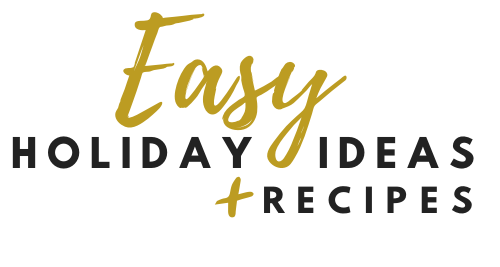 Awesome Ham Recipes that are sure to make your holiday celebration deliciously perfect. From brown sugar glaze to pineapple & more. There’s surely a favorite recipe for everyone! 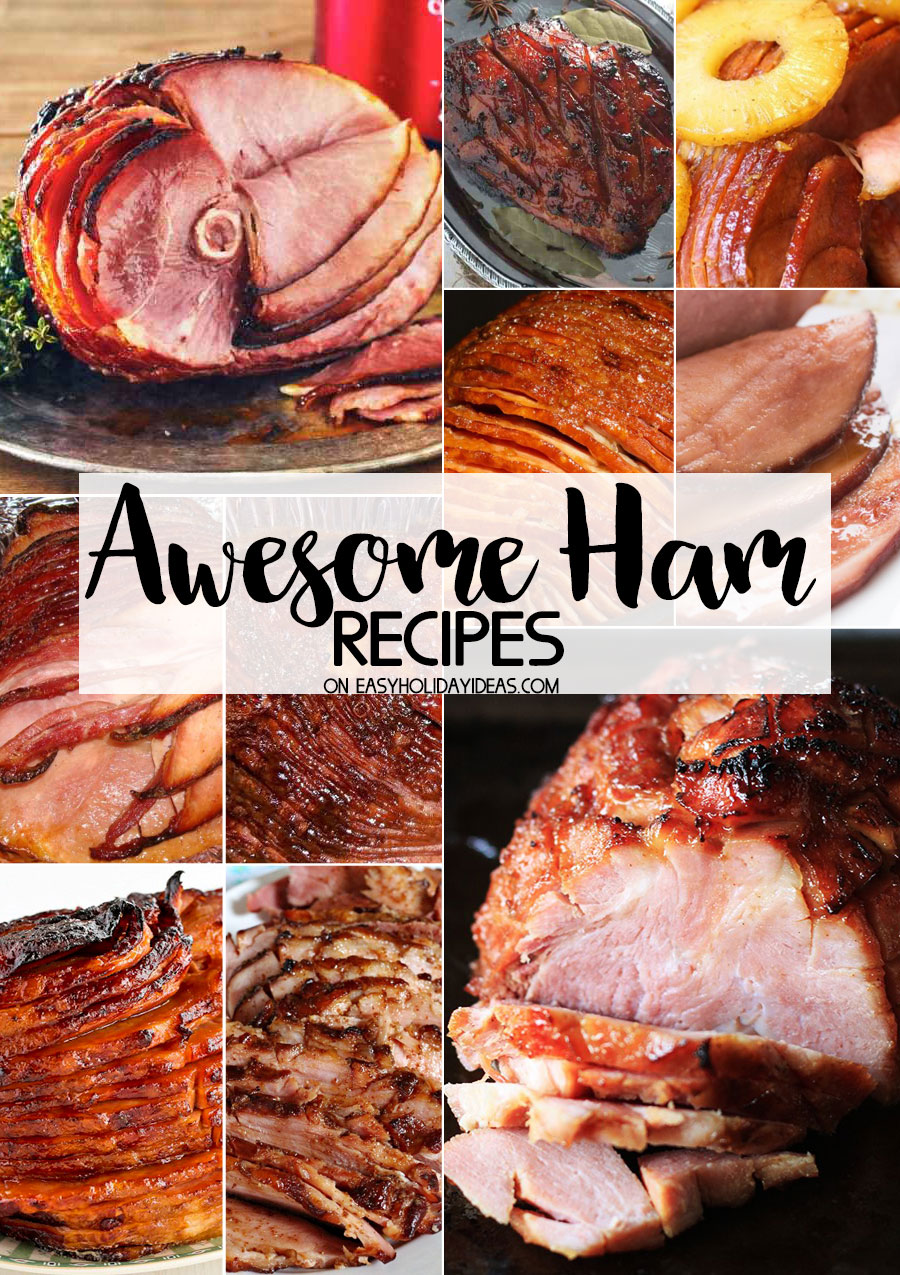 Holidays are a pretty good reason for serving up a ham, but you should also consider a ham if you’re having a good crowd for dinner.  They’re so easy to make, they feed a lot of people, they’re quite elegant, and leftovers are awesome!

With the holidays approaching rather quickly, consider making a ham with a simple glaze for your holiday dinner with the family. 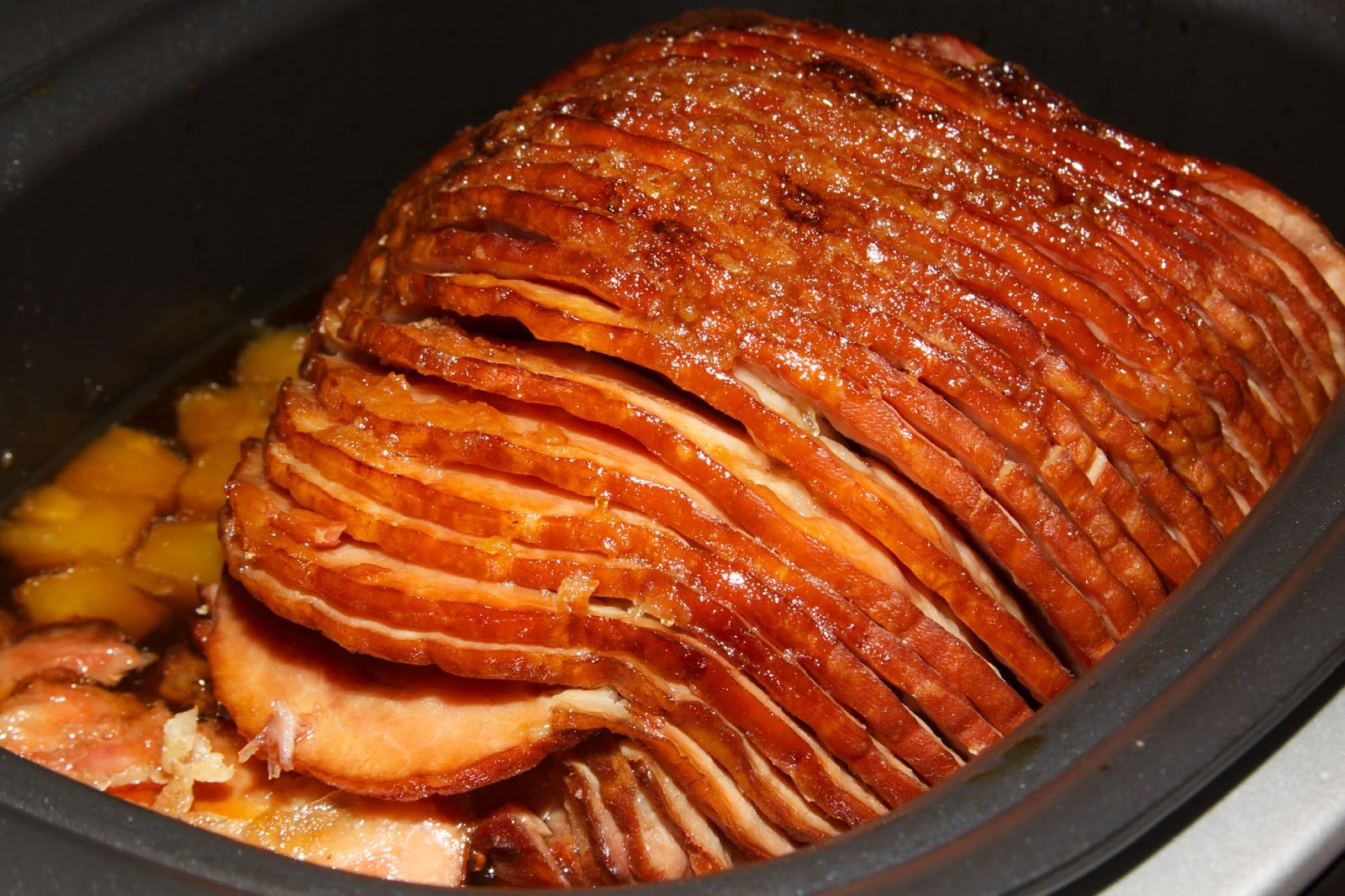 Crock-Pot Brown Sugar Pineapple Ham – You are going to love this brown sugar and pineapple crusted ham. It’s so tender it just falls apart and the best thing- just throw it in the Crock-Pot for six hours and forget about it! 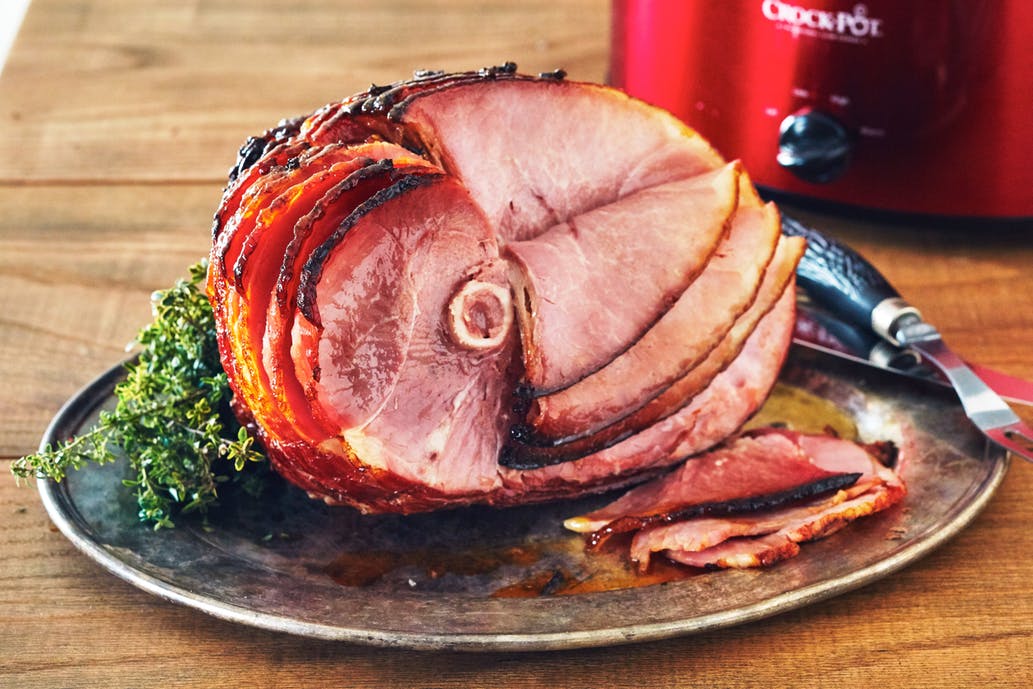 Honey-Glazed Ham in the Slow Cooker – Beyond how much better a slow cooker ham is than an oven-baked ham, cooking the ham in the slow cooker eliminates some of the challenges of serving a ham alongside your other holiday dishes! 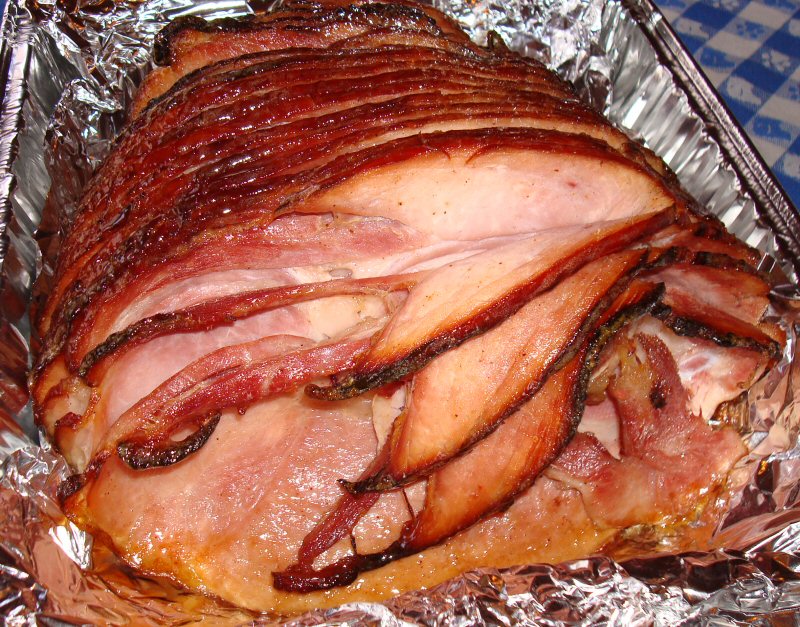 Southern Honey Baked Ham – Honey-glazed ham, only made at home and much cheaper. 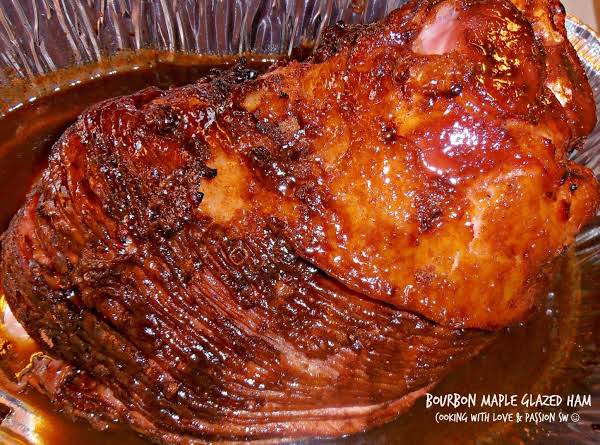 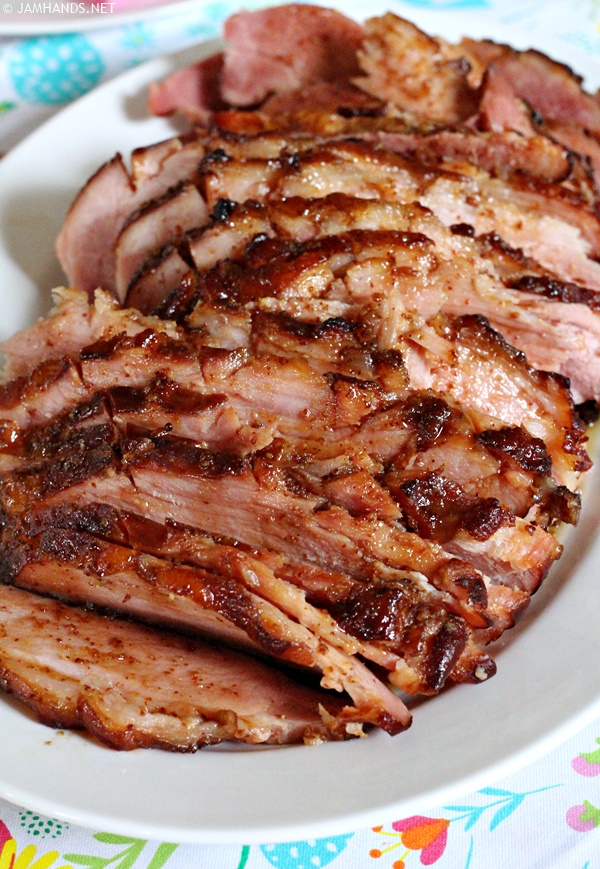 Dr. Pepper Ham – The glaze for this delicious ham uses traditional ingredients, like cloves, brown sugar and spicy brown mustard but adds in a can of Dr. Pepper for an interesting and tasty flavor. 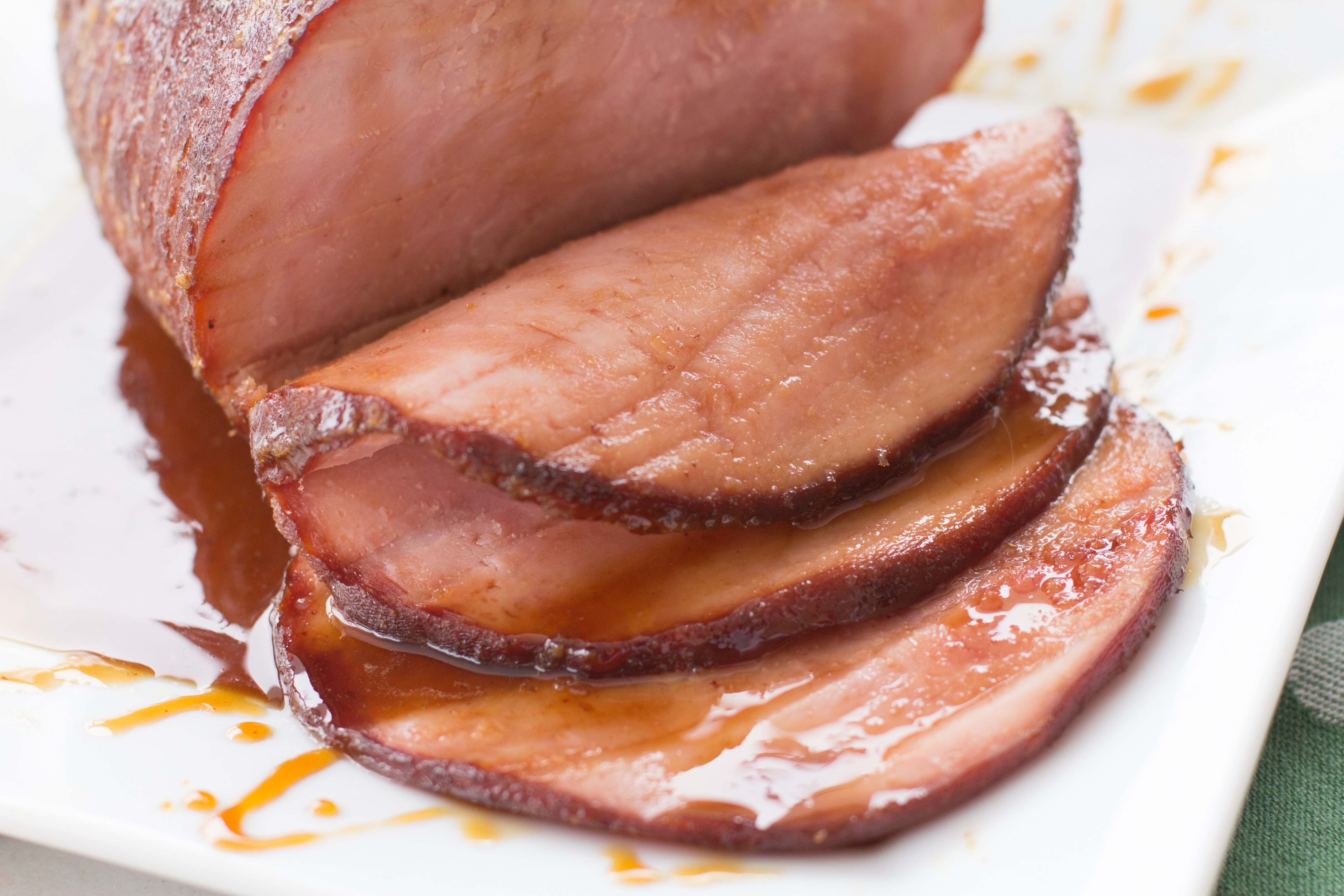 Coca Cola Glazed Ham – If you are looking for a new twist to your holiday ham, you might want to give this one a try. Three ingredients are all it takes to make this delicious Cola Glazed Holiday Ham. 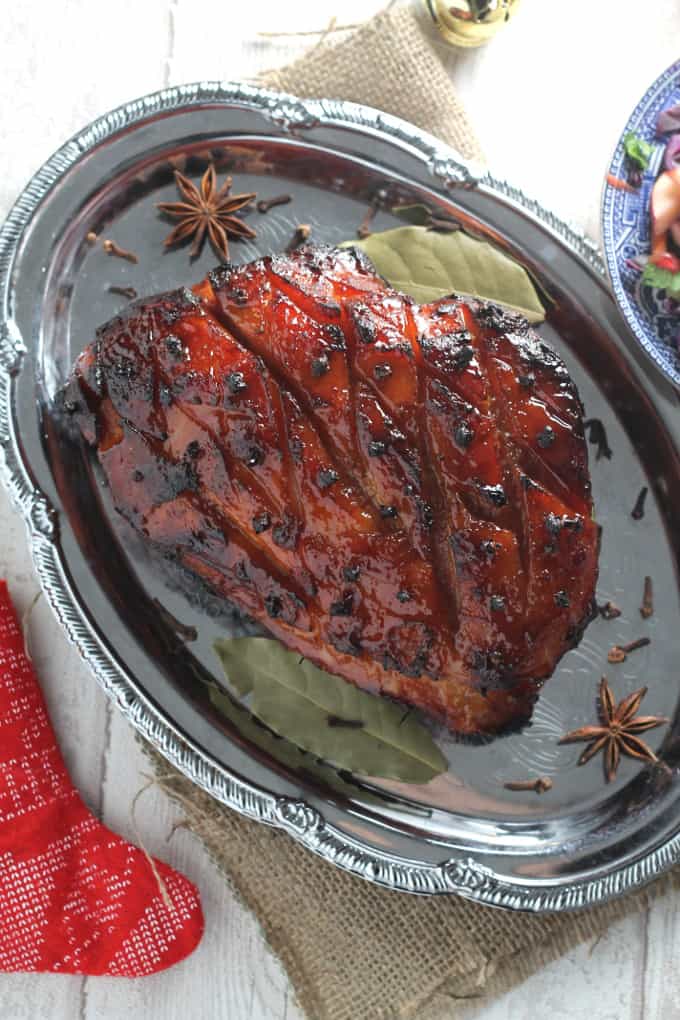 Tangy Honey Glazed Ham – Best part of this recipe? If you have any glaze left over, you can add it to the pan drippings with a little flour or cornstarch and make a nice sauce to accompany the meat. 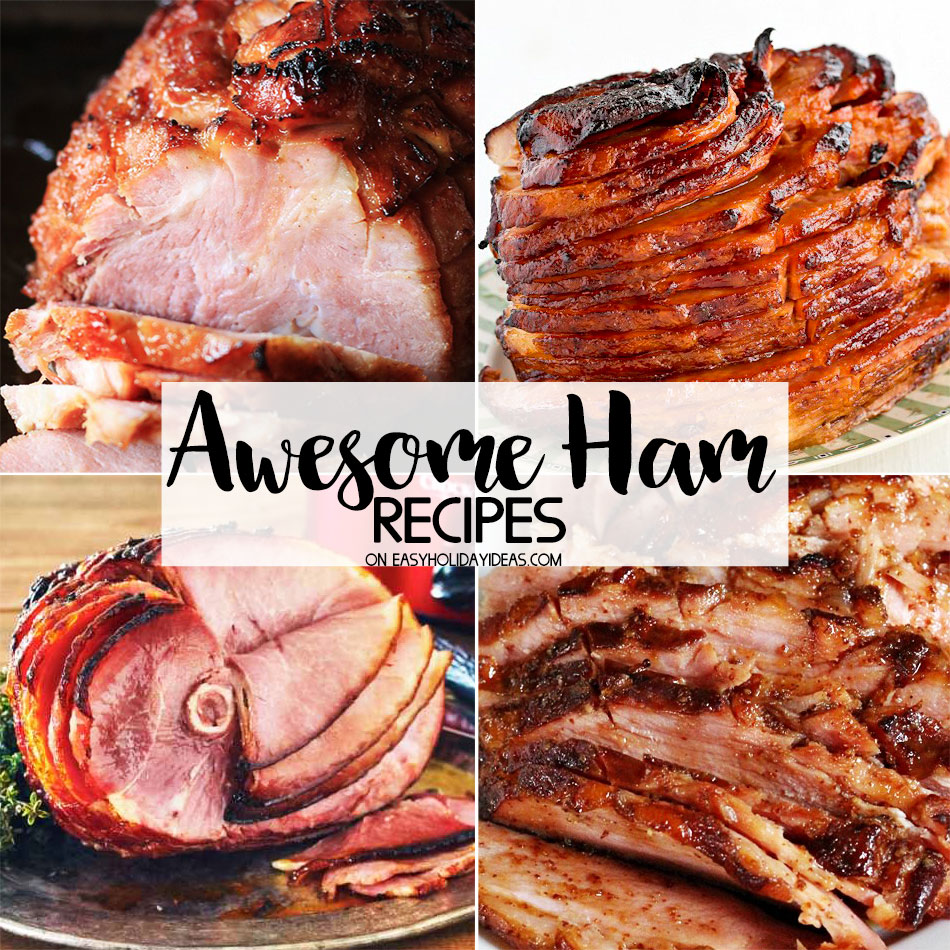 These are sure to make any celebration positively delicious!! 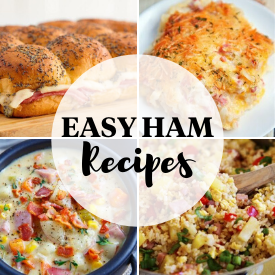 Amazing Ham Leftover Recipes that are perfect for after the holidays, tailgating, game day parties & so much more. From sliders to cheese dips, there’s something for everyone! 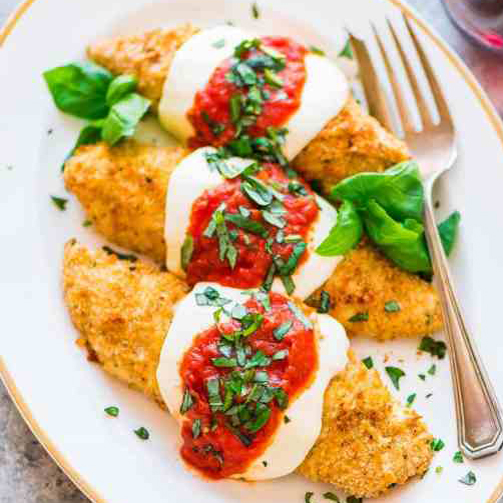 Don’t go out, stay in & cook with your sweetie. These Romantic Valentine Dinner Recipes are sure to make your Valentine’s Day the best ever. 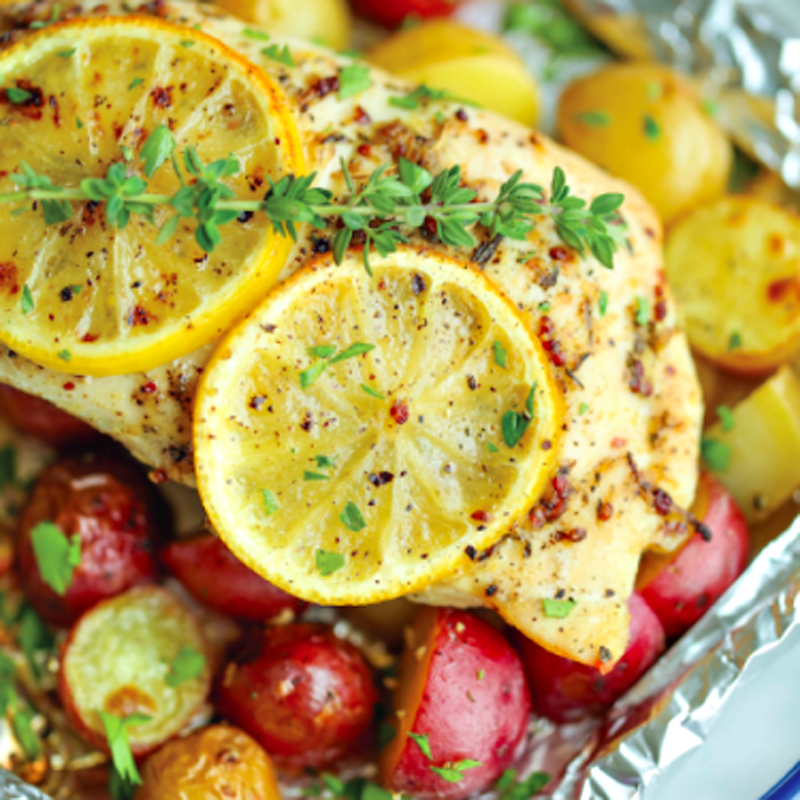 Best Foil Packet Recipes that are perfect for outdoor grilling, camping or even baking in the oven on cold winter days. They make for some scrumptious meals & super easy clean up too.

Posted in by Holiday, Christmas, Recipes

About Easy Holiday Ideas and Recipes

We are two bloggers - who love to showcase work from other bloggers. So, we gather our favorite recipes and holiday ideas from the best bloggers and share them with you here. Whether you want some fresh holiday decor ideas, recipes for your next holiday celebration, are planning a birthday party, or want to make a gift for someone, Easy Holiday Ideas and Recipes has something for you!